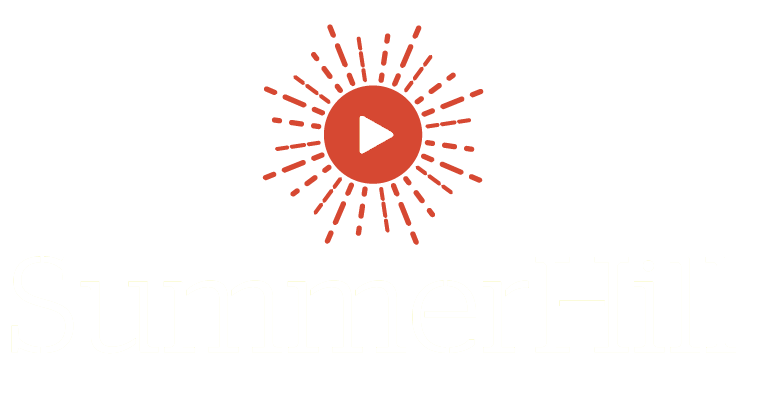 We are a Sydney-based production company specialising in online learning and video production for education, social and workplace change.

We care about social issues

We are qualified educators with degrees in adult education

We are experienced video producers and multimedia developers

We are intellectually curious and engage with your issues, stakeholders and communication needs

We are responsive and flexible to your needs and wants

We know how to work to budget

Joe has been producing educational multimedia for over fifteen years. He is a digital native, and uses his technical skills to deliver innovative resources and solutions.

He is passionate about information freedom and open source software.

Joanne has been working in both multimedia production and adult education for 20 years at Summer Hill Media, the Sydney Morning Herald and NSW TAFE.

She has worked across broadcast, online, educational and corporate media sectors.

She is a skilled director, producer and editor.

Peter has worked with a range of clients – government, big corporations, small companies, community organisations, universities and school – and delivered on time and on budget.

Peter is a national and international awarded writer and director.

Peter has lectured in communications at The University of Newcastle and lead short courses at UNSW, Australian Writers Guild, Macquarie University and others.

Tony has worked in and taught multi-media production for the past 30 years – mainly in the UK as a director, initially with the BBC, then later as a freelancer with Yorkshire Television, Westward and London Weekend Television.

From 1979 he held the position, Head of Film & TV (Communication Design B.A.) at North East London Polytechnic before returning to Australia in 1982 as a teacher and thence joint head of the inaugural Directing Workshop at the Australian Film Television and Radio School; later returning as Supervisor of the Industry Program.

Summer Hill has been working in the educational media space for 30 years, working with government, community organisations, universities and schools.

We have won national and international awards for our work.

Most recently, from the Australian Writers Guild for our work on ‘Dying to Talk: Helping people with intellectual disability to understand dying and death’ (2015)

We think that what sets us apart is our commitment to adult learning, our ability to collaborate well with clients and a talent for engaging audiences.